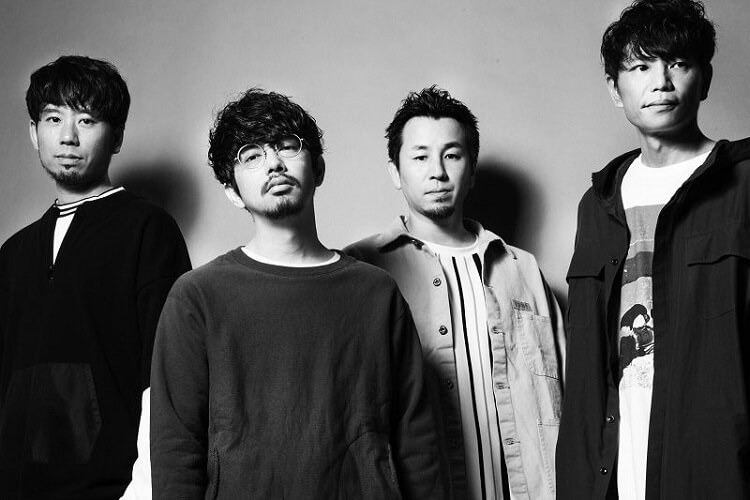 ASIAN KUNG-FU GENERATION is a Japanese rock band formed in Yokohama, Japan in 1996. For nearly its entire career, the band has consisted of vocalist Masafumi Gotō, guitarist Kensuke Kita, bassist Takahiro Yamada, and drummer Kiyoshi Ijichi. Gotō is usually the only one who sings, although Kita was the main vocalist for the song “Uso to Wonderland”. The band’s musical style is influenced by seminal Western punk and alternative rock acts in conjunction with their own local Japanese indie rock background. As a result, their songs maintain a balance of various aspects of the genres, most typically expressing fast-paced tempos and prominent, hard-edged guitar riffs as well as rhythmic flow and emotional lyrics. Despite the indie nature of their music, the band has enjoyed worldwide commercial success in addition to critical acclaim.