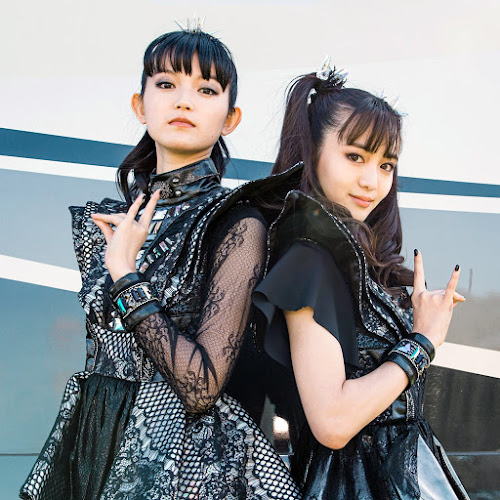 BABYMETAL (ベビーメタル) is a sub unit of the idol group Sakura Gakuin. They are the second sub unit to debut from the group, following Twinklestars. Their concept is a fusion of idol pop and metal.

The group first appeared on Sakura Gakuin’s debut album Sakura Gakuin 2010 Nendo ~message~ in April 2011, performing the track “Do・Ki・Do・Ki☆MORNING”. In October 2011 they released a DVD containing the music video for the song.

On October 19, 2018, it was announced that YUIMETAL decided to leave the band.