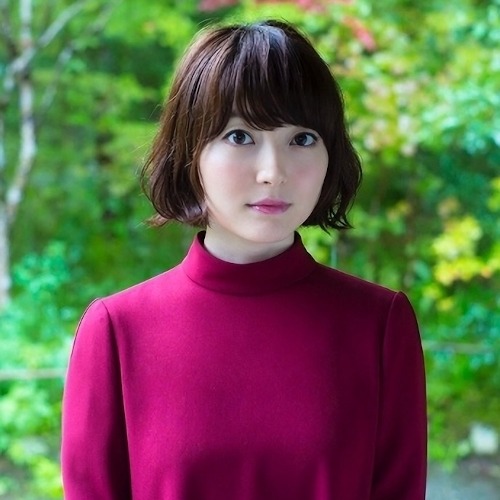 Hanazawa began voice acting when she was 14 years old. Her first role was a little one in the anime Last Exile. Now she is notable for voice acting leading roles for several anime television shows and other anime-related media in Japan like Suou Pavlichenko in Darker than Black: Ryuusei no Gemini, Sengoku Nadeko in Bakemonogatari, Hanato Kobato in the adaptation of CLAMP’s Kobato, Tenshi from Angel Beats! and Mayuri Shiina in STEINS;GATE. In 2011 she joined other seiyuus to form the special unit RO-KYU-BU!. Before becoming famous, she used to be an underground solo idol.

In 2012 Hanazawa announced she would release four singles for her musical debut, each one dedicated to one season. Her first release was “Hoshizora☆Destination”, which managed to debut at #7 on the Oricon charts. Followed by her summer single “Hatsukoi no Oto”, this even charted higher with a debut at #4. Her fall single “happy endings” also peaked at #7 and her last seasonal single, the winter themed one, “silent snow” debuted at #8.

In 2013, Hanazawa released her debut album claire including all her four season singles on February 20th.