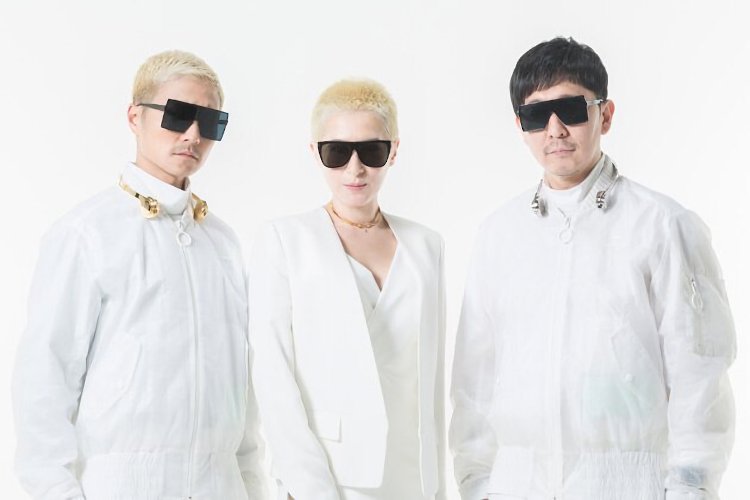 m-flo is a Japanese hip hop group that originally consisted of producer and DJ Taku Takahashi, emcee Verbal and vocalist LISA who first debuted in 1999 with the single the tripod e.p. In 2002 after releasing two albums with the group LISA left to pursue a solo career. The next year m-flo would continue on as a duo, however adopting a new more mainstream format. With each different song they would collaborate with a new artist in a series dubbed “loves”. This series would last three more albums until it was officially announced that “loves” would end. In the tripod era with LISA the band’s most successful single was “come again”, while the “loves” era’s biggest hit was the m-flo loves Yoshika collaboration “let go”. As of 2008, the group have released five studio albums, all of which have been top-ten hits in Japan.