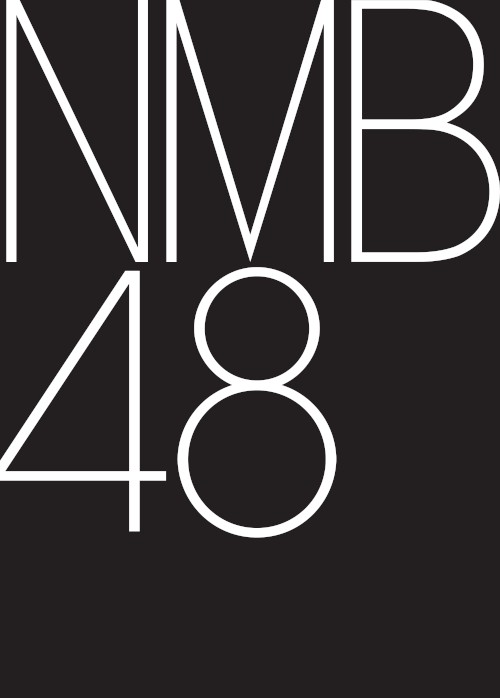 NMB48 is a Japanese idol group produced by Yasushi Akimoto. It will perform regularly in the NMB48 Theater, previously known as base YOSHIMOTO.

To continue his plan for a franchise of idol groups in Japan, Yasushi Akimoto announced that he would start an idol group in Nanba, Osaka. NMB48’s name comes from NaMBa, an alternate romanization of Nanba.

Auditions were held in August 2010, and were broadcast on the TV show “Starhime Sagashitarou”, which featured members of SKE48. Initially, 26 girls passed but there will still be inter-auditions to pick the 16 girls who will be Team N. The 26 girls were introduced on October 9th, 2010 at AKB48‘s Aki Matsuri.

On December 4, 2010, NMB48 announced that Team N and its captain will be announced at the shonichi performance of Team N’s first stage. The remaining members will remain kenkyuusei.

In June 2011, it was announced that NMB48 would be making their single debut with “Zetsumetsu Kurokami Shoujo”, several months after their first original song “Seishun no Lap Time” was being performed in the theater. On June 6, the second generation winners were announced at the end of Team N’s performance at TDC Hall. The introduction of the 2nd generation brought the total number of members in NMB48 to their goal number of 48.