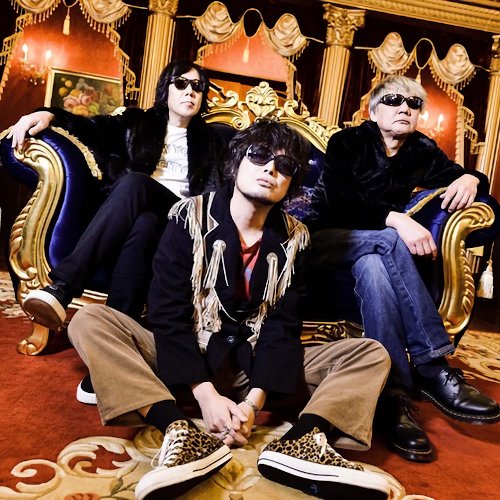 the pillows (ザ・ピロウズ) are a Japanese rock band. They are best known in the west for their music in FLCL, an anime series by Gainax and their song “Ride on shooting star” which was used as its ending theme song. Currently they are under the avex trax label.